A recent study published in BMJ Nutrition, Prevention & Health showed that a low-carbohydrate diet was effective in achieving glycemic control in people living with type 2 diabetes.

Furthermore, more than half of the participants adopting the low-carbohydrate diet achieved type 2 diabetes remission, which meant they were able to eventually stop taking medications.

“Incredibly, 77% of those adopting a low-carb approach in the first year of their [type 2 diabetes] achieved remission. This represents a really important ‘window of opportunity’ for further investigation.”

Dr. Ari Eckman, endocrinologist and medical director of endocrinology services at Holy Name Medical Center in Teaneck, NJ, not involved in this study, noted that the results are “very significant given the fact that many patients with type 2 diabetes mellitus would like to eventually come off of their medications.”

“This article [in The BMJ journal] provides a blueprint for how many patients were successful in controlling their diabetes with diet alone,” he added. “It will be interesting in the future to hopefully… 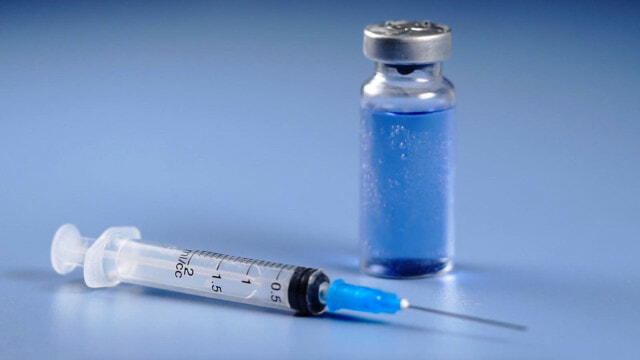