Michele Fumagalli, registered dietitian for the Chicago Fire football club, explains that when it comes to hydration, sodium and potassium are two of the essential electrolytes for hydration mixes such as LMNT. “[Sodium and potassium] help with fluid balance,” explains Fumagalli. “If we just drink water, we’ll pee a ton. But if we’re drinking sodium in our water, that will help retain the water in our body.”

Fumagalli also explains that getting the proper amount of sodium and potassium is vital because those two electrolytes are what people lose through sweat. It’s most beneficial to get those electrolytes before or after sweating.

“Sodium concentration during an event is not as important as preloading that workout, event or training,” says Fumagalli. “You want to load your body with sodium leading up to [an event] because when you’re working out, your body’s main focus is on getting oxygen to the muscles, not absorbing sodium. Then afterward, replenishing those electrolytes is a recovery tactic.”

Regarding LMNT and its high sodium levels, Fumagalli explains that 1000 milligrams of sodium won’t typically lead to negative results for athletes or active individuals who regularly sweat, whether from workouts or even yard work. However, if a person has a high-sodium diet, isn’t eating unprocessed foods and isn’t physically active, they don’t need to put an additional 1000 milligrams of sodium into their bodies.

Electrolytes like sodium and potassium are great, but as Fumagalli explains, they’re not a substitute for hydration. “Electrolytes won’t do anything if you don’t have enough fluids,” says Fumagalli. “We need to make sure we’re drinking water. Electrolytes are super important, but drinking water is the first thing we need to do.” 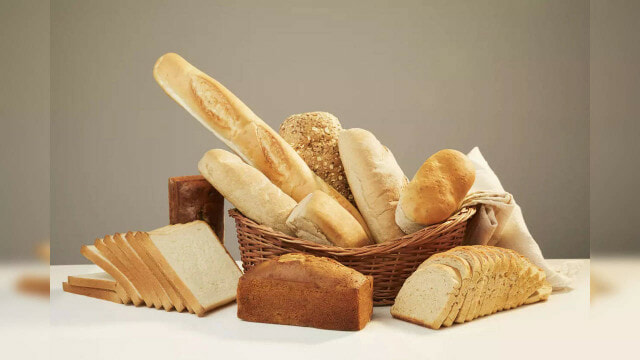 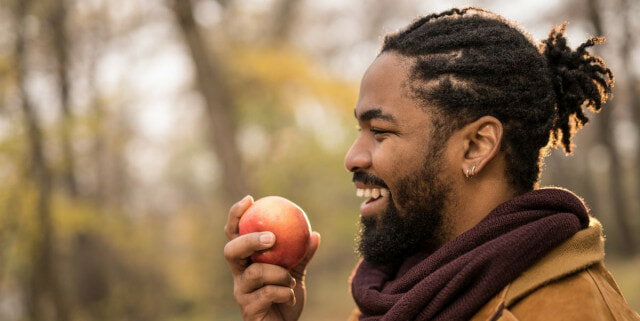