(NEW YORK) — The ketogenic, or keto, diet is one of the well-known diets out there, but a simplified version of the high fat, low carbohydrate diet is gaining in popularity too.

With “lazy keto”, the name of the simplified version, people just count their carbohydrates, and skip the detailed counting of macronutrients, or macros — fats, carbohydrates and proteins.

“People are very interested in keto and have heard success stories about it,” said Dawn Jackson Blatner, a registered dietitian nutritionist. “And this is the variation that tries to make it more doable for the everyday person.”

Here are five things to know about the buzzy way of eating:

Based on the rules of the keto diet, the total number of carbohydrate grams per day should be 5 to 10% of your calories, according to Blatner.

On a 2,000 calorie diet, example, it would be 25 to 50 grams of carbs per day. Carbs on the keto diet are typically counted as net carbs, so total carb grams minus the grams of fiber in a serving.

Most people following a lazy keto diet typically set a limit of 25 to 50 grams of carbs of per day, according to Blatner.

For reference, people following a strict keto diet and counting all of their macros typically aim for a range of 60 to 75% fat, 15 to 30% protein and 5 to 10% carbohydrates, based on total caloric intake, explained Blatner.

2. Lazy keto will not put you into ketosis.

The keto diet is designed to get your body into a state called ketosis whereby your body is so low on carbohydrates, which both make glucose, that it starts burning fat for fuel.

Ketosis also occurs in the body during fasting.

When you are on the lazy keto diet and not counting exactly how much protein and fat you are eating, you may eat too much protein, which will prevent you from going into ketosis, according to Blatner.

“Does that really matter? Not really,” she said. “People who are cutting their carbs so dramatically and paying attention so specifically to their diet still end up losing weight and feeling better, but they may just not do it with the actual ketosis.” 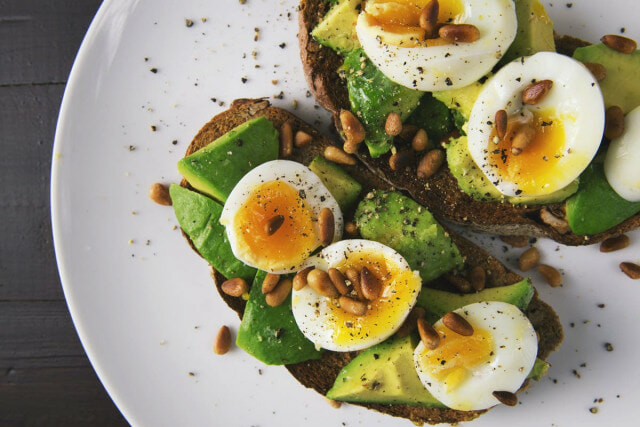 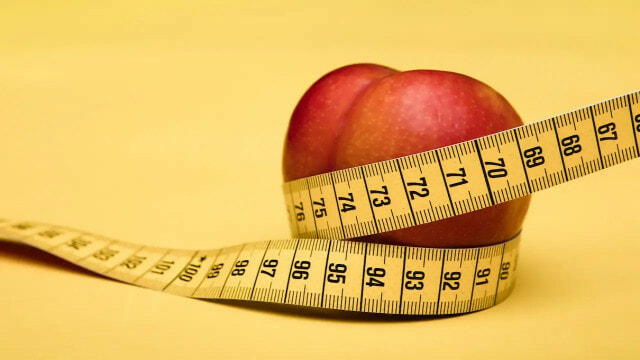 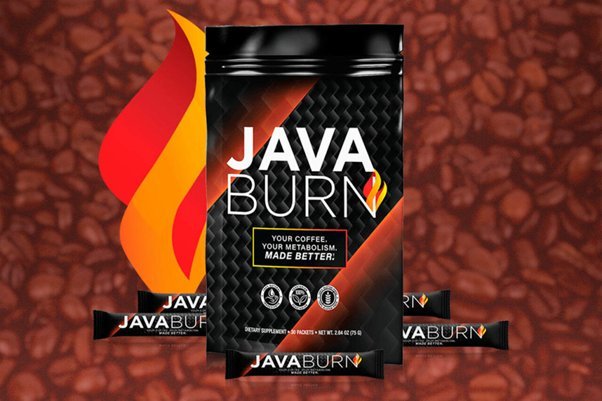