While each member of the Kardashian-Jenner family is loved for different reasons, Kourtney Kardashian became much loved for both her natural lifestyle and looks, often being branded as the ‘natural beauty’ of the family.

Throughout the seasons, fans have had a sneak peek into her lifestyle choices, including her diet of organic, fresh and vegan food, alongside choices that she makes for her own self-care. However, being such a big star in the public eye doesn’t come without judgment, with many stars being heavily judged on their appearance. Despite this, it seems as though Kourtney has been feeling very positive about her own perception of herself.

THETHINGS VIDEO OF THE DAY

Kourtney Has Struggled In The Past With Comments About Her Body

Anyone who’s watched the Kardashians on reality TV likely knows that Kourtney is a huge fan of vegan and organic food, and even encourages her children to eat the same healthy diet that she follows.

She has also previously expressed her interest in the keto diet in 2018, even trying it out herself.

However, despite always looking what most would consider ‘picture perfect’, the star has shared that she has still struggled at times with comments from others about her appearance.

One example of this is in 2020, when a fan commented on one of her posts, where she was pictured lounging in a bikini, stating that the star was pregnant.

Kourtney quickly responded to the false claim, stating: “This is me when I have a few extra pounds on, and I actually love it. I have given birth three amazing times and this is the shape of my body.”

These sentiments were reflected in a recent episode of The Kardashians, when the star inferred that it can be tough seeing so many comments on her social media about her weight. She has also admitted that she has previously become ‘focused on the numbers on the scale’.

Such statements suggest that the reality TV star may feel self-conscious at times due to such comments, affecting the way that she feels about her body image.

However, she also stated that since being with Travis, he… 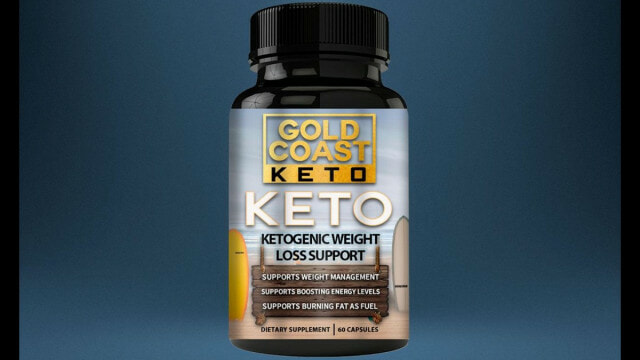