Joe Rogan isn’t one for immediately swallowing establishment advice. And so yet again he has contravened the stuffy old food pyramid and warnings of many food experts and nutritionists, and set sail into (relatively) unchartered (as far as long-term data and analysis go, anyway) waters, giving World Carnivore Month a red hot crack for yet another year.

Joe Rogan is at it again. Despite enduring horrific diarrhea and telling followers he trusted his bowels less than a shifty-looking Soviet agent when he tried it last year, he is doing World Carnivore Month, a recent invention, it seems, again in 2023.

Rogan took to Instagram to write about his experience so far, and to provide some subtle shoutouts to the brands he is working with. “Today is day 10 of #worldcarnivoremonth and this is mostly what I’m eating; meat and eggs,” Rogan said.

“I cheated one day and had some sushi, and a couple bites of a salad, but for the most part all I’ve been eating for 10 days is animal based food. The red stuff is @senorlechugahotsauce, which is an awesome small batch hot sauce company out of NYC.”

“We did a collaboration, and released 3 sauces, including one of them that I loved that they did for my friends at @halfaceblades. If you like real serious heat and flavour check them out, but if you’re into more milder sauces they probably aren’t for you.”

“So far the 10 days have been great on this diet, but there’s a bit of an adjustment period for the first couple weeks where my workouts are a big of a slog. That’s what I’m going though now. Totally manageable, but the adjustment to no carbs takes a couple weeks to get used to.”

“I think I’m going to add in fruit to make that easier.”

For those that have been living under a Sirloin steak, the Carnivore Diet consists entirely of meat and animal products, excluding all other foods. According to Healthline, “It’s claimed to aid weight loss, mood issues, and blood sugar regulation, among other health issues.”

“However, the diet is extremely restrictive and likely unhealthy in the long term. Plus, no research backs its purported benefits.” 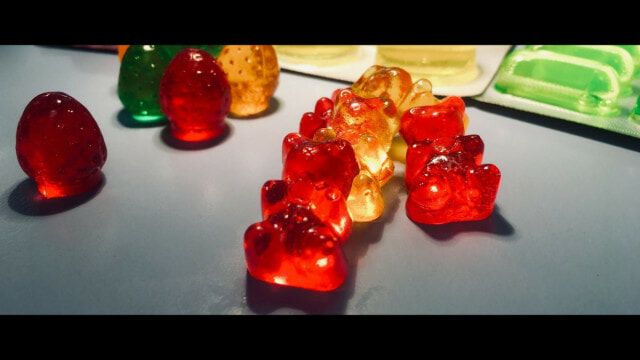