Ivana Nadal is enjoying a beach trip. She has been sharing some highlights on her Instagram account. Nadal posted a new reel of herself spending a day by the water. In it, Nadal posed in front of the waves and sunbathed. She wore a strapless black bathing suit with patterns, showing off her figure. Nadal captioned the post, “Gitano.” How does she stay so fit?Read on to see 5 ways Ivana Nadal stays in shape and the photos that prove they work—and to get beach-ready yourself, don’t miss these essential 30 Best-Ever Celebrity Bathing Suit Photos!

Nadal opened up about her diet and exercise routines to Paparzzi.com. She says that when it comes to fitness, she makes sure to be consistent. Nadal says that she works out six days a week.  “I spend between an hour and an hour and a half six times a week, plus an hour of yoga. I rest on Sunday, nothing else.” “There is incontrovertible evidence that regular physical activity contributes to the primary and secondary prevention of several chronic diseases and is associated with a reduced risk of premature death. There appears to be a graded linear relation between the volume of physical activity and health status, such that the most physically active people are at the lowest risk. However, the greatest improvements in health status are seen when people who are least fit become physically active. The current activity guidelines promoted by Health Canada appear to be sufficient to reduce health risk. People who engage in exercise at levels above those recommended in the guidelines are likely to gain further health benefits. Health promotion programs should target people of all ages, since the risk of chronic disease starts in childhood and increases with age,” says one study.

When it comes to food, Nadal says that she uses the keto diet. “I am basing my diet on the ketogenic diet, which is about eating all foods low in carbohydrates and high in fat and protein,” she tells Paparazzi.com. “When you train, the body produces ketosis and uses that fat to generate mental and physical energy. That is why it is sought not to consume carbohydrates, because they do not burn. If you… 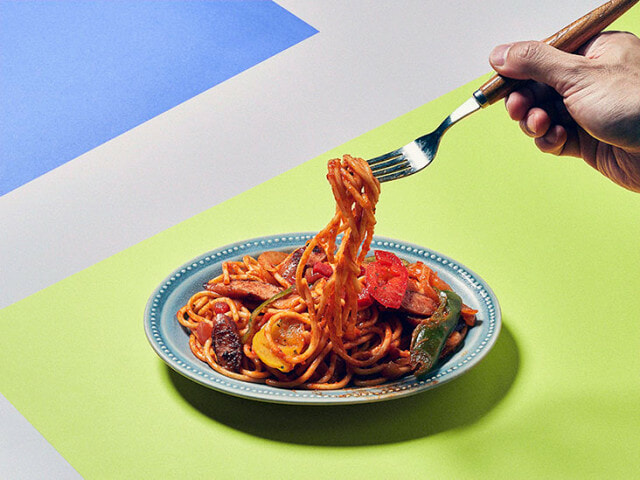 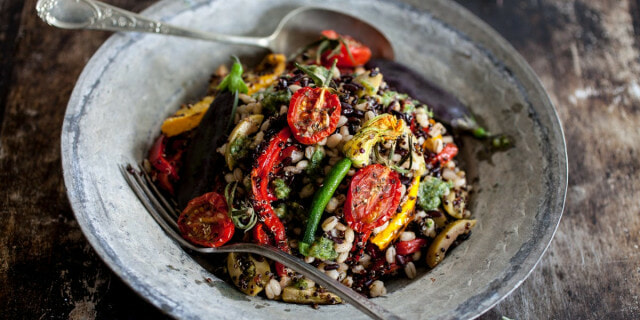 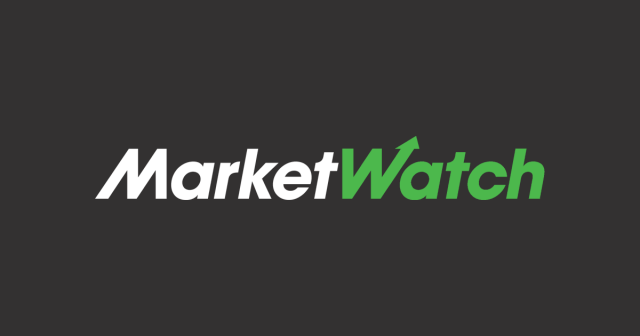