You’re trying out the keto diet (you know, that high fat, moderate protein, low-carb eating plan that promises to kickstart weight loss by burning fat), and you need a break from all the meat and cheese you’ve been noshing on. Sushi for dinner sounds amazing—but wait, is sushi keto? We hate to break the bad news…but no, traditional sushi is not keto, because it’s made with rice. But you might still be able to find a low-carb alternative that satisfies your craving without throwing you off track.

In general, most sushi is not keto, because rice is not keto, and rice is a huge part of what makes it sushi. In fact, the word “sushi” literally means rice—the Japanese dish is composed of rice seasoned with vinegar and sugar and accompanied by a variety of ingredients, like raw or cooked seafood and vegetables.

That delicious sticky rice is the biggest part of what makes sushi off-limits for a keto diet. According to the USDA, a one-cup serving of cooked medium-grain white rice contains about 53 grams of carbohydrates—excellent news if you’re training for a marathon, not so much if your goal is to consume as few carbs as possible.

Aside from the obvious, many sushi rolls (especially in the western style) contain other carb-heavy elements in the form of sweetened sauces, tempura-battered ingredients and crunchy toppings. While tasty, they’re also not keto diet friendly.

But what about sashimi, you ask? That’s another Japanese raw fish preparation that is often confused with sushi, consisting of delicate slices of raw fish or meat. Since sashimi doesn’t contain rice, it can be a keto-friendly alternative to satisfy your seafood craving (provided it’s not dressed with a sauce), but it’s not sushi.

How to Request Keto Sushi Rolls:

Whether you’re eating out at a casual sushi restaurant or ordering omakase at a high-end establishment, we don’t necessarily recommend requesting a specially made “keto” dish, purely because ordering off-menu or trying to “hack” an existing dish adds undue stress to a kitchen staff that’s prepared to make the items offered on the menu. Instead, we suggest either ordering an item on the menu… 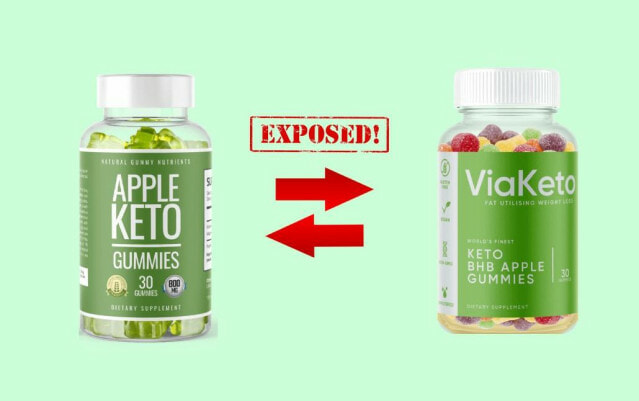