It’s January 2023 and the first month of the year is also the busiest month of the year for diet-seekers. So we turned, yet again, to Google Adwords and Google Trends for insights on the latest dieting patterns, trends and most popular diets in each state.

Last year alone, Americans made over 600 million diet-related searches on Google (including searches on supplements and vitamins), according to data from Google Adwords, with January being the busiest month of the year.

Clearly, if you’ve ever thought about starting a new diet at the beginning of the year, you’re not alone. Much of the world sees New Year’s Day as a time to make lifestyle changes or commit to new habits, and the proportion of Google searches dedicated to diet and nutrition on New Year’s Day can be nearly double that during the last week of the preceding year.

Overall, interest in dieting steadily drops as each year progresses, until the next New Year’s Day comes around.

How we compiled the data

Our research is based on Google Trends data for the year 2022. We also got a glance of diet searches for the first few days of January 2023, and they largely confirm the 2022 trends.

Searches related to a diet are grouped by Google into topics (i.e. Ketogenic Diet, Veganism, MIND Diet), which include all keywords related to that particular topic. For example, for the ketogenic diet topic, Google will report its popularity score by looking at all keto-related keywords such as keto recipes, keto meal plan, keto for beginners, etc.

Since 2018, keto has been America’s most popular diet, holding the crown for four consecutive years, according to Google Trends data. But that has come to an end as veganism came to outrank keto, and it’s now the most popular diet in the United States.

However, the most popular local diet depends on where you live. Veganism is most popular in coastal states and the District of Columbia. Oregon tops the state-specific veganism popularity chart, followed by Hawaii, New York, New Jersey, and California.

In states such as Utah, Arizona, North Carolina, and… 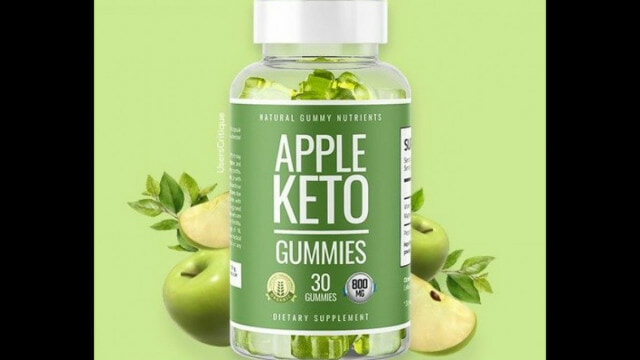