(NEW YORK) — The ketogenic diet, described as “Atkins on steroids” for its focus on foods high in fat and low in carbohydrates, is an increasingly popular diet, with more than 25 million posts about it on Instagram alone.

If you’re looking to start the trendy diet in the New Year, here is what you need to know.

What is the ketogenic diet?

The ketogenic, keto for short, diet was developed in the 1920s after it was noticed that after fasting, epileptics would experience a marked reduction in their seizures. The diet is designed to get your body into a state called ketosis whereby your body is so low on carbohydrates it starts burning fat for fuel.

Ketosis is also what the body does when fasting.

The diet’s proponents say it is the best way to lose weight without feeling hungry and that it increases energy levels.

What do people eat on the keto diet?

Keto dieters drastically cut carbohydrates to about 10 percent of their daily diet, which in some cases can be just 20 grams of carbohydrates per day.

The amount of fat someone following the keto diet may consume in one day could be more than five times the recommended intake for daily fat for the average American, Feller says.

But she stresses that those fats should come from healthy fat food sources, such as olive oil and nuts.

“When I see people who are living the keto lifestyle, it’s rarely people who are eating fatty foods and doing nothing,” she said. “They’re trying to keep themselves in ketosis and doing things like eating chicken and fish; they’re actually paying attention.”

Foods that are “keto-friendly” include items like eggs, butter, unprocessed cheese, avocados, meat, low-carb veggies and nuts and seeds.

What to know before starting a keto diet

While the keto diet is consistently one of the most-searched diets online, it has ranked low on… 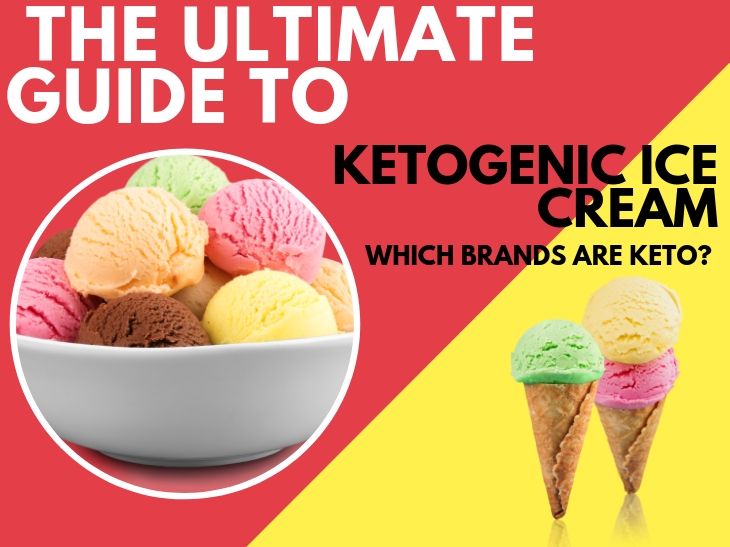 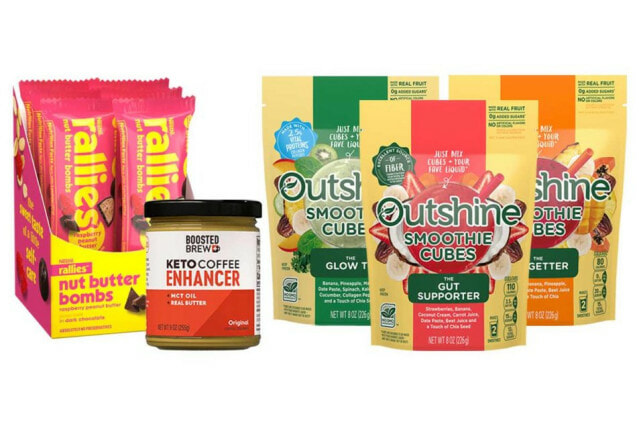