A recent study has uncovered a potential solution in the fight against chronic kidney disease (CKD), which affects approximately 700 million individuals worldwide.

The research, led by the George Institute for Global Health and the University of New South Wales, found that consuming at least two portions of oily fish per week, such as mackerel, sardines, or herrings, may lower the risk of CKD and slow its progression.

The researchers included the findings of 19 studies from 12 countries that looked at the relationship between omega-3 fatty acid levels and the development of CKD in people.

When individuals were divided into five groups based on their consumption of seafood omega 3 fatty acids, those in the top fifth had a 13% reduced risk of CKD than those in the bottom fifth.

Increased levels were also linked to a slower yearly reduction in renal function.

Animal studies have previously shown that omega 3 fatty acids may aid with kidney function, but data from human research has been sparse, relying primarily on dietary questionnaires.

“While we cannot for certain say what specific fishes had the greatest effect on CKD risk, we know that the blood levels of the fatty acids reflect their intake well,” Dr Matti Marklund told the Guardian.

The findings confirm dietary guidelines that encourage eating oily fish and other seafood as part of a balanced diet.

These findings, published in the BMJ, support current dietary guidelines promoting the consumption of oily fish and seafood as part of a healthy diet.

The researchers emphasised that their findings were observational and so did not establish that eating more seafood reduces the risk. 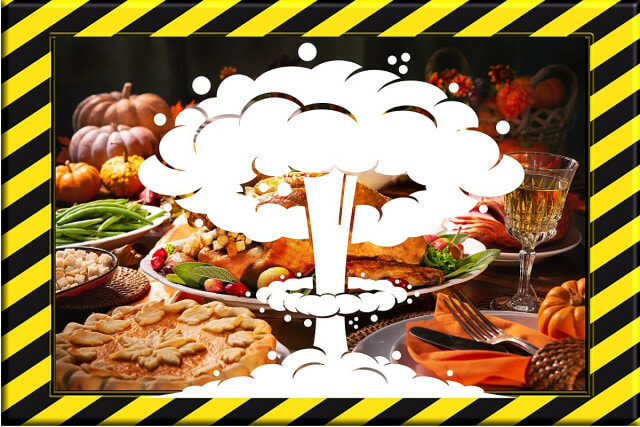