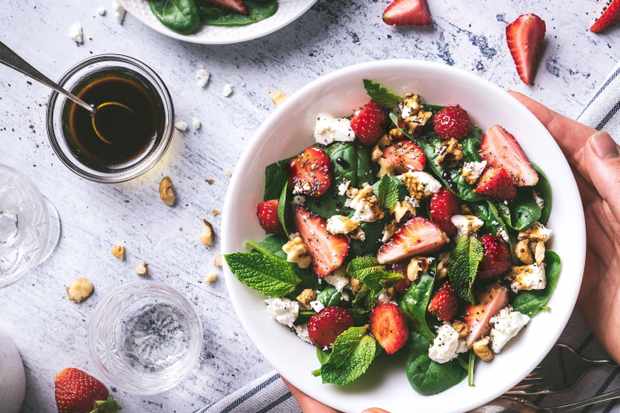 Diet has a vital role in the success of endurance athletes, but there is no such thing as a ‘one-size-fits-all’ approach when developing a nutrition strategy.

Some, however, swear by following a ketogenic diet to improve endurance. Here, we look into the why and the how…

Carbohydrates and fats are consumed for energy, and protein is essential for recovery. Still, other factors need to be considered, such as gender, dietary preferences (veganism, religious beliefs, food intolerances, and allergies), cooking skills, the timing of meals, and sourcing food if competing away from home.

Alongside this, the nutritional quality of an athlete’s diet is also paramount to ensure a good intake of nutrients to support general health, which includes immunity.

An athlete’s nutrition can be manipulated to help improve performance, including food and supplements. One strategy that has proven to be shared among some endurance athletes is the high fat, low carbohydrate diet (LFHC), also known as the ketogenic diet.

What is a high fat, low carbohydrate ketogenic diet?

The body relies on carbohydrates as its primary source of energy, which is in the form of glucose. Without carbohydrates, the body adapts by converting fat into ketones in the liver, which are used as an alternative energy source.

This process is called ketosis, and for the body to adapt, fat intake needs to make up around 80% of the diet, while carbohydrates are restricted to less than 50g a day (equivalent to a couple of slices of bread).

While training and competing in endurance sports, the body relies predominantly on carbohydrates as a source of fuel during long periods of sustained activity.

Glycogen is the form that carbohydrates takes when stored in muscle tissue (300g) and the liver (90g), which equate to around 1,600 calories of available energy at any one time.

During an endurance event, these stores are depleted, so athletes need to consume carbohydrates regularly during a race to maintain energy levels.

The body stores around 7,700 calories of energy in one kilogram of fat. This equates to a massive amount… 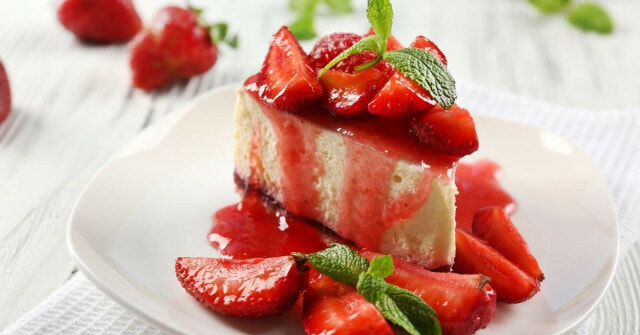