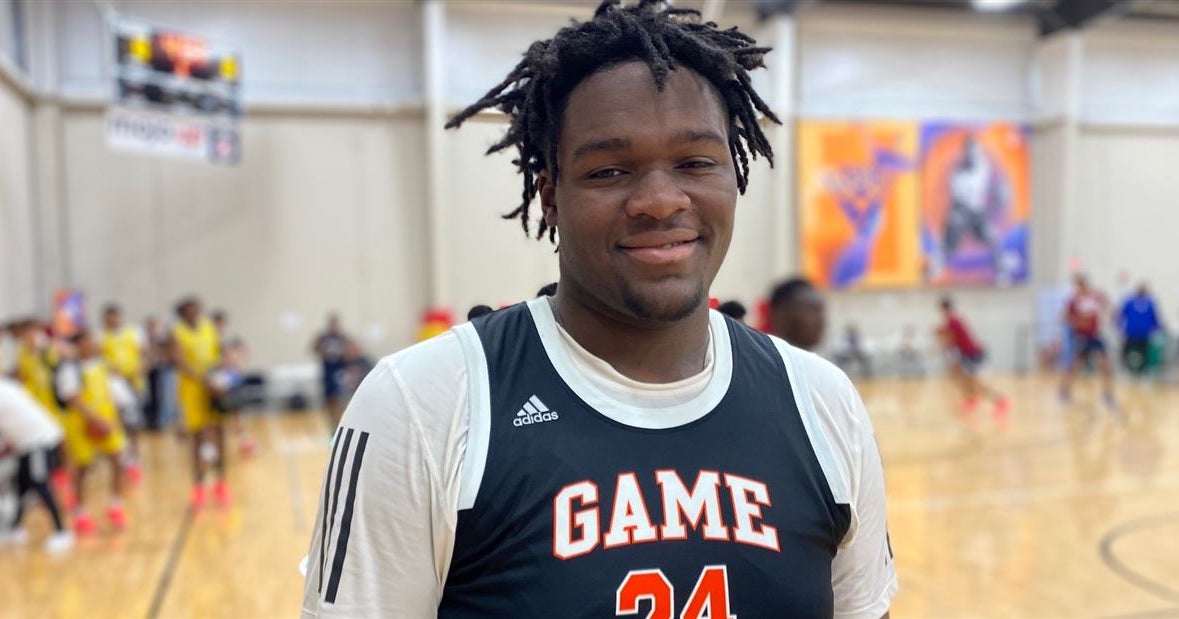 MARIETTA, Georgia–The Auburn basketball team picked up a big commitment, literally and figuratively, on Friday when Peyton Marshall announced that he will play for Coach Bruce Pearl’s Tigers. Marshall, who is 6-11, 310 pounds from Kell High School, chose the Tigers over Georgia, LSU, Missouri and others. He is rated four stars as the No. 48 overall prospect in the 2024 class.

“The reason I chose Auburn was simple because it felt like the place to be and it felt like I have the best opportunity for me to take my game to the next level and reaching my fullest potential,” he told 247Sports. “That’s simply why I could see myself there and also the college-feel. It felt like home. The people were nice and welcoming.”

Marshall is ranked as the No. 9 center prospect in the 2024 class and No. 6 overall prospect in the state of Georgia. A standout performer at one of Pearl’s summer camps for prospects, he is Auburn’s initial commitment for the 2024 signing class. The Tigers have one player signed for the 2023 class, four-star guard Aden Holloway.

On his his official visit to Auburn in September, Marshall  talked to last season’s starting center, Walker Kessler, a player he already knew. Kessler, a first round NBA draft pick, was back on campus and was recognized with other members of the 2021-22 team as Southeastern Conference champions during the football game vs. Penn State. “It made me feel like, dang, they are really getting stuff done over there,” Marshall said of the ceremony honoring the team. “I could be a part of that. I was like wow.

“I talked to him (Kessler) and he told me, ‘Just keep doing what you are doing and it is going to pay off.’ He was making his point for me (coming to Auburn).”

On the subject of Kessler, Marshall said the Auburn coaching staff told him if he joins the program they will work on developing the all-around skills, like they did with Kessler that helped him become the SEC and national defensive player of the year and a first team All-SEC selection.

Marshall said he has a strong relationship with Auburn’s coaching staff. Commenting on Wes Flanigan, his recruiting coach, the prospect said, “He is a real good… 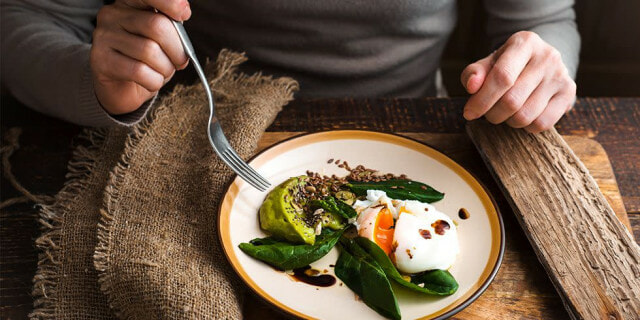