A CHILD bodybuilder famous for his shredded physique looks totally different in photos from when he started crushing weights aged 15.

Tristyn Lee, now 20, has won an army of more than two million admirers on Instagram after sharing videos of his gym sessions.

He originally hoped clips of him showing off his impressive football skills at 15 would get the attention of scouts.

Instead, he was flooded with comments suggesting he should become a professional bodybuilder.

He has since transformed his body with a strict diet and training regime which he shares with his followers.

The US athlete has even posted workouts with some big names in the bodybuilding industry such as Bradley Martyn, Simeon Panda and Larry Wheels.

Five years since he started, Tristyn is almost unrecognisable.

In one post captioned “Working out saved my life”, he shared a short clip comparing his 15-year-old self to the bodybuilding machine he is today.

The slim but athletic teenager can be seen posing in a locker room.

Tristyn goes on to explain he was teased for being short, which he said gave him “no confidence” and made him feel anxious and depressed.

“I had no escape and then I found bodybuilding,” he said.

Fast forward five years and Lee looks more ripped than ever and credits bodybuilding for “saving him”.

He said: “It’s not about the shirtless mirror selfies.

“It’s about the times that the dumbbells have your back when literally no one else does.

“No matter if you’re getting bullied or beaten up at school, the gym is always there and that’s what kept me alive, one rep at a time.”

Tristyn follows a strict eating routine and says he goes to the gym at least twice a day.

He claims his shredded physique comes from not eating sugar for three years and following a high-protein keto diet without any cheat meals.

He said: “This is a message to someone contemplating starting their fitness journey.

“Be willing to take the hits, take the… 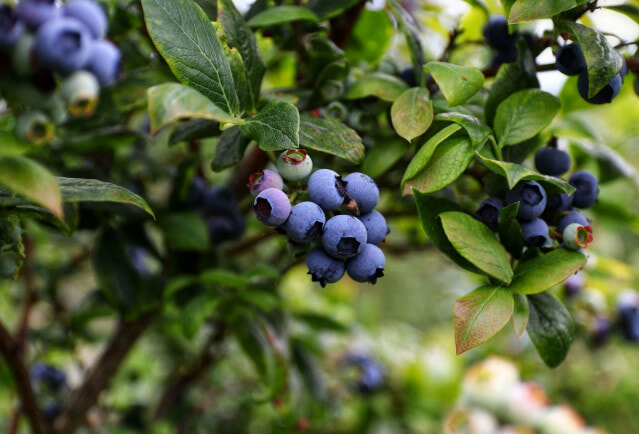