Switching over to low carbohydrate diets, particularly the ones like keto, may have become popular because of visible results in weight loss. But they have side-effects in the long run — one of them being a rise in LDL (bad cholesterol) levels.

While there has been a plethora of studies on the efficacy of low carb diets like keto on heart health with mixed results regarding their impact on cholesterol, there seems to be a common agreement. Low carb diets like keto can lead to a sudden surge in LDL and triglycerides, the “bad” cholesterol, when the diet is initiated, a surge that may level out only after weeks and months, doing the damage in between for high risk cases. And apparently while people lose fat mass than fat-free mass, their LDL cholesterol levels did not change. Dr Shobha Itolikar, Consultant, General Medicine, Fortis Hospital, Mumbai, suggests dos and don’ts if one is into a particular diet pattern.

Does a low-carb diet increase cholesterol?

A low carbohydrate diet refers to one in which the amount of carbohydrate consumption is restricted and to that effect, it is high in proteins, fibres and/or fats. This kind of diet aims to limit the caloric intake of high “sugar” foods like sweets, pasta, bread, biscuits, rice and other foods with a high glycaemic index. Such a diet looks to incorporate more non-starchy vegetables, nuts, pulses, dairy products, legumes, meat, fish and poultry. The various low carbohydrate diets practised across the world are ketogenic diet, Atkins diet and Paleo diet, to name a few. These diets switch our body’s fuel burning engine from one dependent on glucose, to one dependent on fats. As a result, in addition to the effect on weight and blood sugar dynamics, these diets also impact our blood cholesterol levels. A basic low-carb diet, in contrast to a low carb, high fat diet, will have a favourable outcome on your cholesterol numbers whereas the latter has detrimental effects on the lipid profile by way of increasing the LDL (bad cholesterol) levels and particle numbers.

How does the increase in LDL cholesterol, as well as increases in advanced (and much more important) markers like LDL particle matter? 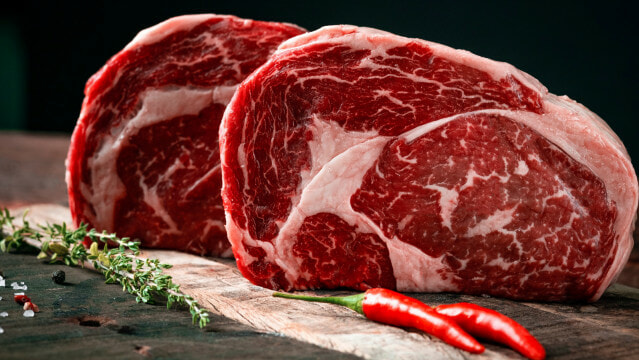 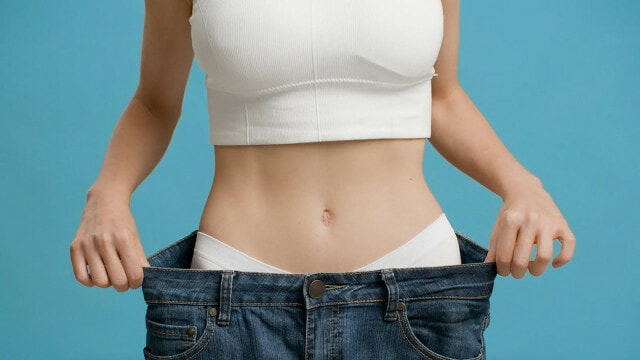