Cucumber is an amazing fruit for weight loss, as the amount of calories in cucumber is negligible, which makes it ideal for a low-carb diet.

It’s rich in vitamins, minerals, and antioxidants. Consumption of cucumbers on a daily basis can keep you hydrated, especially during the summer. Many consider cucumber to be a vegetable, but it’s a fruit.

In this article, we will discuss the nutritional facts and calories in cucumber and how that makes cucumber good for you.

Calories in Cucumber & Other Nutrients

Cucumbers can provide several vitamins and minerals and are best consumed raw as a salad.

From these values, it can be clearly observed that calories in cucumbers are negligible when it comes to fruits and vegetables.

They do not contribute significantly to diet. Most of the fruit contains water. Cucumbers cannot be considered among fiber-rich foods, and peeling them reduces the fiber content further.

Pickled cucumbers are tasty and popular (Image via Unsplash/Markus Winkler)

Here are the potential health benefits of cucumbers:

Calories in cucumbers and their nutrition profile reveal that they’re a low-carb fruit. It contains only 3.67 grams of carbs per 100 grams.

Low-carb vegetables do not cause a spike in blood glucose and insulin levels, which helps increase insulin sensitivity in diabetic people. Consumption of cucumbers is also allowed in a ketogenic diet, paleo diet, and Atkins diet in limited amounts. Cucumbers can be included as a salad for diabetics.

Check out this list of fruits that are good for diabetics.

Apart from the calories in cucumbers, another important cucumber nutrition aspect is its anti-inflammatory properties. Chronic inflammation is a major cause of several lifestyle diseases. 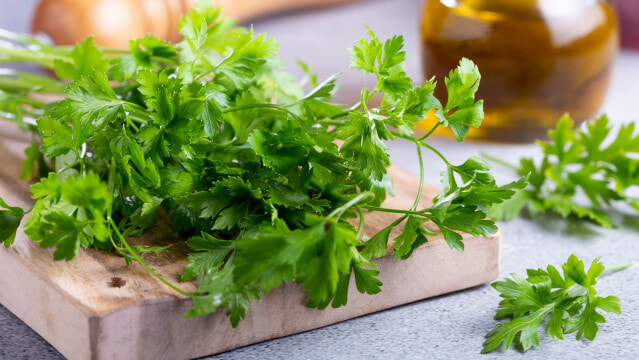