Aussie woman Kayla LaVende once tipped the scales at more than 152kg.

But the 38-year-old knew she had to change her lifestyle – when she needed to buy two seats on an airplane.

The content creator was travelling from Las Vegas to Los Angeles to renew her Australian passport.

The flight was less than an hour – but to LaVende it felt like a lifetime.

It was the first time she had been flying by herself in more than 10 years. Usually, she flew with somebody else, ‘spilling’ into their seat.

This time, she knew she would need a second seat, so she pre-purchased it, despite the added expense.

“Luckily I did, because I did not realise just how much of that second seat I would take up,” LaVende said.

Cabin crew allowed her to board first and choose her seat, so she picked the last row “so nobody would walk past me and stare”.

“The entire time I tried to make myself as small as possible, wishing I was invisible,” she said.

“There was a very small lady in the third seat of that row. She didn’t mention anything but I could see her looking.”

Since the upsetting incident, LaVende has taken control of her life.

She is now a healthy 63kg and wears a size six to eight as opposed to the size 26 she used to buy.

“The turning point that motivated me to make a change was when I needed two seats on the plane and a seatbelt extender,” she said.

“That was the one and only time in my life I felt depressed and actually had a panic attack.

“I knew this was no way to continue living. I wanted to be free, and I was feeling very restricted.

“Not to mention my body started to hurt.”

LaVende says her now-previous weight was a combination of “genetics, thyroid disease, and lipedema all since childhood”.

She also concedes she had a poor diet and low activity level.

“Before, my diet was terrible, all the carbs and sweets, pasta, bread,… 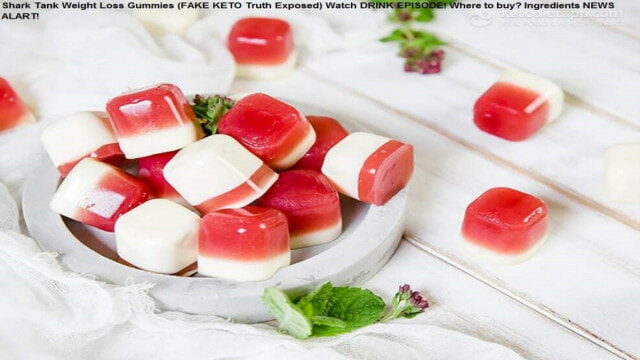 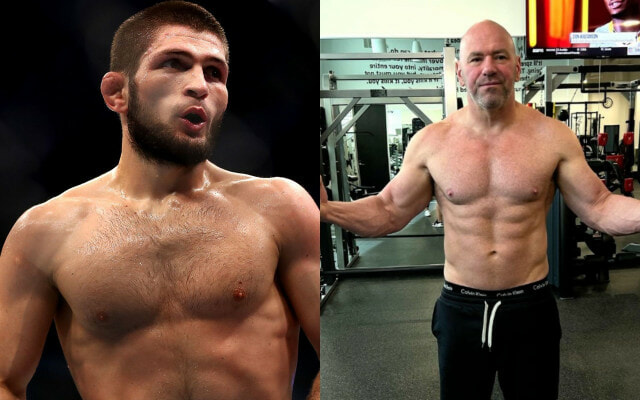