Instead, 24 percent stay hydrated using tea, while one in five (20 percent) would rather sip on a cup of coffee.

But almost two-thirds (64 percent) are aware they should drink more water than they currently do each day, with as many as half (49 percent) claiming they often forget.

The research also found four in ten weren’t sure how much they drink in a typical day.

It emerged that residents of Liverpool drink the least water, followed by Manchester and Leeds.

And the study, commissioned by Volvic Touch of Fruit, found 24 percent are just too busy to fit regular sips into their schedule.

Gemma Morgan, a spokeswoman from Volvic, said: “We’re seeing a nation struggling to stay hydrated, despite knowing how crucial it is to maintain a healthy, balanced lifestyle.”

The research also found that, for 60 percent, hydration is important to more than their physical health – as they agree they feel happier and healthier when they’ve drank enough.

In order to spot dehydration, 44 percent recognise the dark colour of their urine as a tell-tale sign that they need to drink more.

This is followed by a dry mouth, headaches, and dry lips as the key signs that another glass of water might be in order.

Heading into the new year, 28 percent of adults have vowed to stay more hydrated in 2023, while 27 percent are eager to cut back on the number of sugary drinks they consume.

Flavoured water is a favourite for 22 percent, and 41 percent have tried flavouring their own beverages as a way to convince themselves to drink more.

Those polled are more inclined to lean towards fresh and fruity tastes, followed by zingy and citrussy notes – with lemon and strawberry being the most popular tastes.

The study, carried out via OnePoll, also found one in four (26 percent) would drink more water if it tasted better.

Gemma Morgan added: “We want people to know that drinking enough water is not only essential, but can be done in a fun and delicious way, and we hope to help people achieve their goals.”

Following the findings, Made in Chelsea star Sophie Habboo has teamed up with Volvic Touch of Fruit to offer hydration hacks to help people drink more water, on her Instagram, @sophiehabboo. 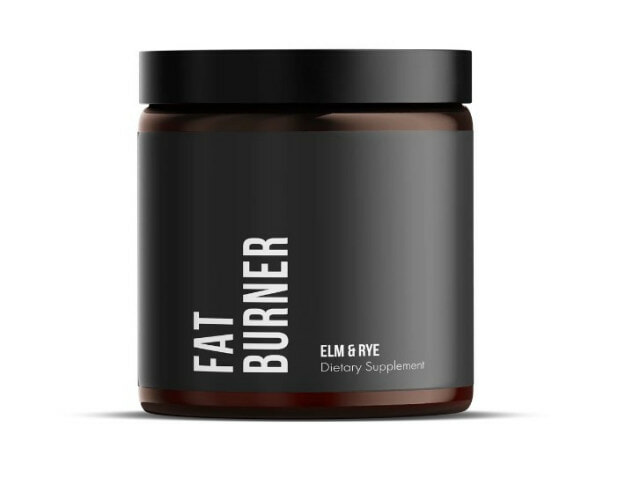 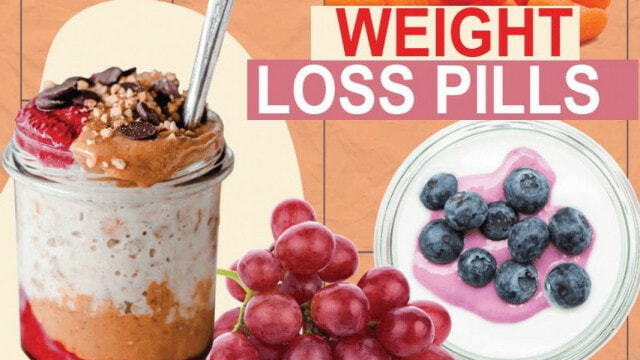