The other night, midway through a NASCAR nap, I woke up and reached for my half-full glass of Cabernet Sauvignon. When the wine hit my mouth I felt a chunk.

Something wasn’t right—I couldn’t swallow. I expelled the entire mouthful onto my shirt.  Yikes, I had almost consumed a big black bug. To me there is nothing more disgusting than eating a bug, even though there is a worldwide trend to use insects to minimize hunger.

Brazilians find queen ants to be a delicacy and in Ghana, roasted termites are consumed like cashews.  Insect farming is a trend in Asia, Africa, and parts of South America and commonly used as a source of protein.

These bug ranchers, or should I say bug boys, are commercially raising vast quantities of bugs for food and snacks.

Not long ago, Roach Motels were used to control insects; now they are building bug resorts to attract bugs. The high-rise roach hotels are stacked and infused with bug pheromone love dust instead of “stick-em” to encourage reproduction. As this industry works to domesticate specific insects, the bug world faces another crisis, extinction.

Insecticides and loss of habitat are contributing factors toward the extinction of thousands of them. As they become extinct, she has found a phenomenon of disruption within the food chain.  Apparently dietary restrictions, like the Keto Diet (named after the Keto Caterpillar), can impact whatever had been eating the now extinct insects.  In California, the population decline of four species of bumble bees is creating a situation where pollination levels are at an all-time low which will impact future crop yields.

The reports by state scientific experts, I mean our elected officials, paint a picture of dire consequences if nothing is done now.

There is no equity in the insect world. Some bugs get no respect: this includes those hard working and under-appreciated ants, shifty cockroaches, and the giant green… 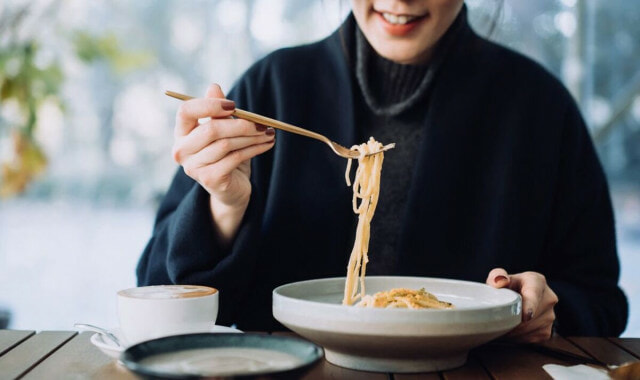