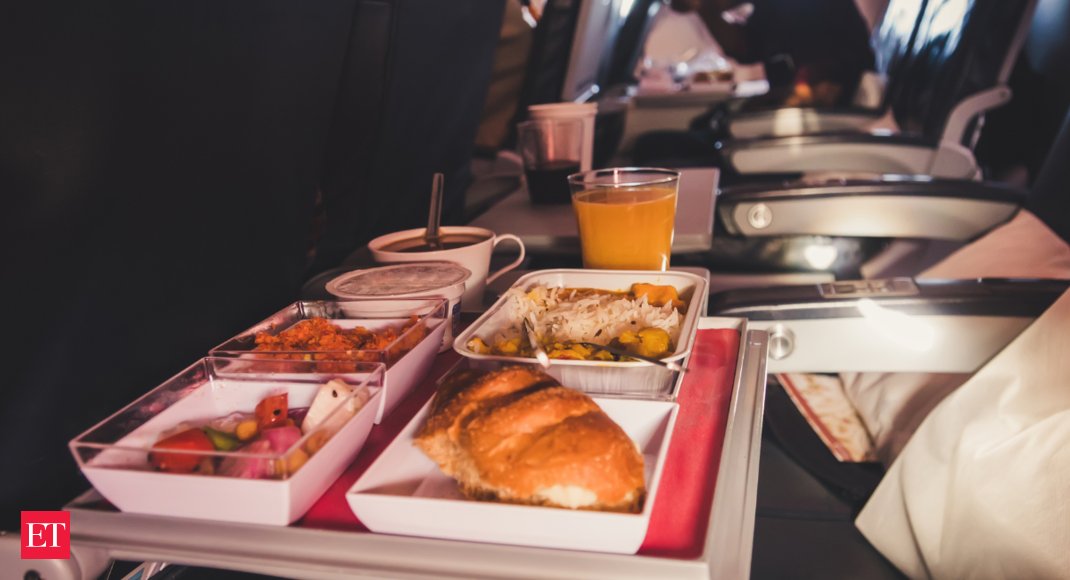 Like the guest profile, in-flight dining too isn’t what it used to be. With culinary awareness among travellers increasing, there is a lot less tolerance for what was commonly referred to as “airline food” – the once boring, bland and boxed pre-prepared meals. Today, airlines are looking at menus differently, and that’s partly due to the world traveller who is not only looking for delicious food, but healthy options as well.

“We have seen an increase in demand for healthy choices,” says an Emirates spokesperson. The airline says that they have seen a growing number of customers who prefer plant-based options when flying. Due to this, the airline has introduced a new vegan menu for first and business class passengers.

Neerja Bhatia, vice president Indian Subcontinent, Etihad Airways, agrees and says that the airline has seen an increase in fliers with different dietary requirements – particularly vegan dishes. “Covid has also seen changes to how guests eat when they travel with us with more and more interest in healthier menu items,” says Bhatia.

Karthik Vishwanathan, regional manager-Indian Subcontinent, Qatar Airways, says that as their customer has evolved, so has the airline menu. “In addition to religious dietary requirements, travellers are now committed to new dietary demands that include Ketogenic and Paleo diets.”

Emirates uses alternative products such as chickpea flour instead of white flour, coconut or vegetable-based cream instead of full fat dairy cream, coconut and flaxseed oil as alternatives to vegetable oil, as well as made with plant-based products from Beyond meat company. “Vegan desserts have been created using organic dark chocolate with 60% raw cocoa ingredients, sourced from… 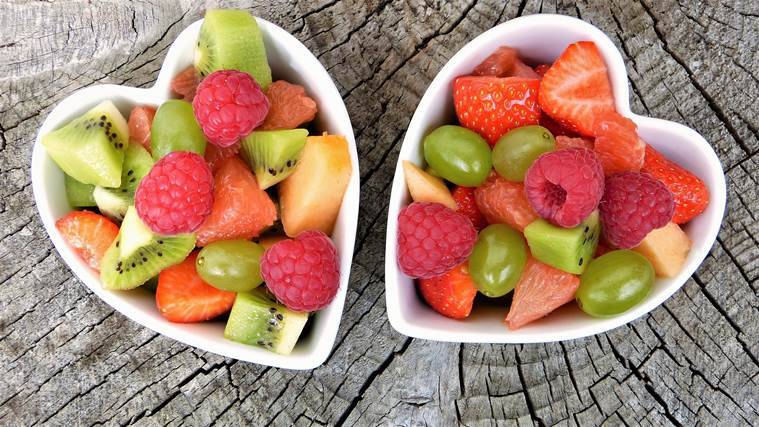 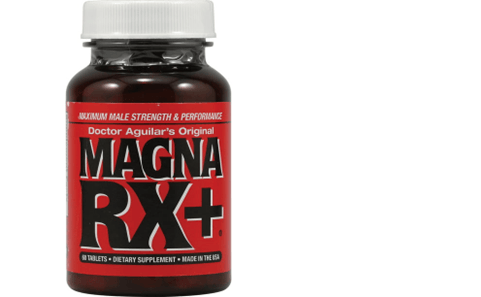 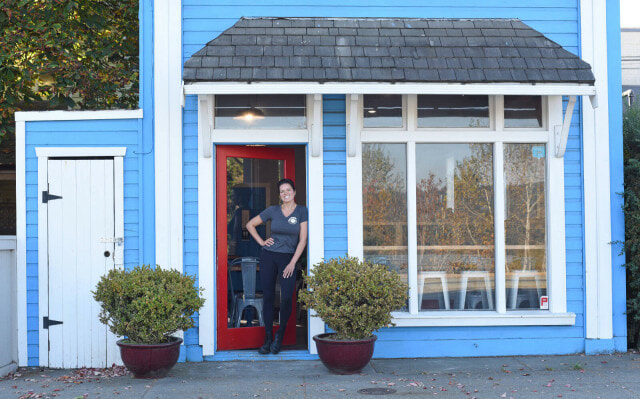