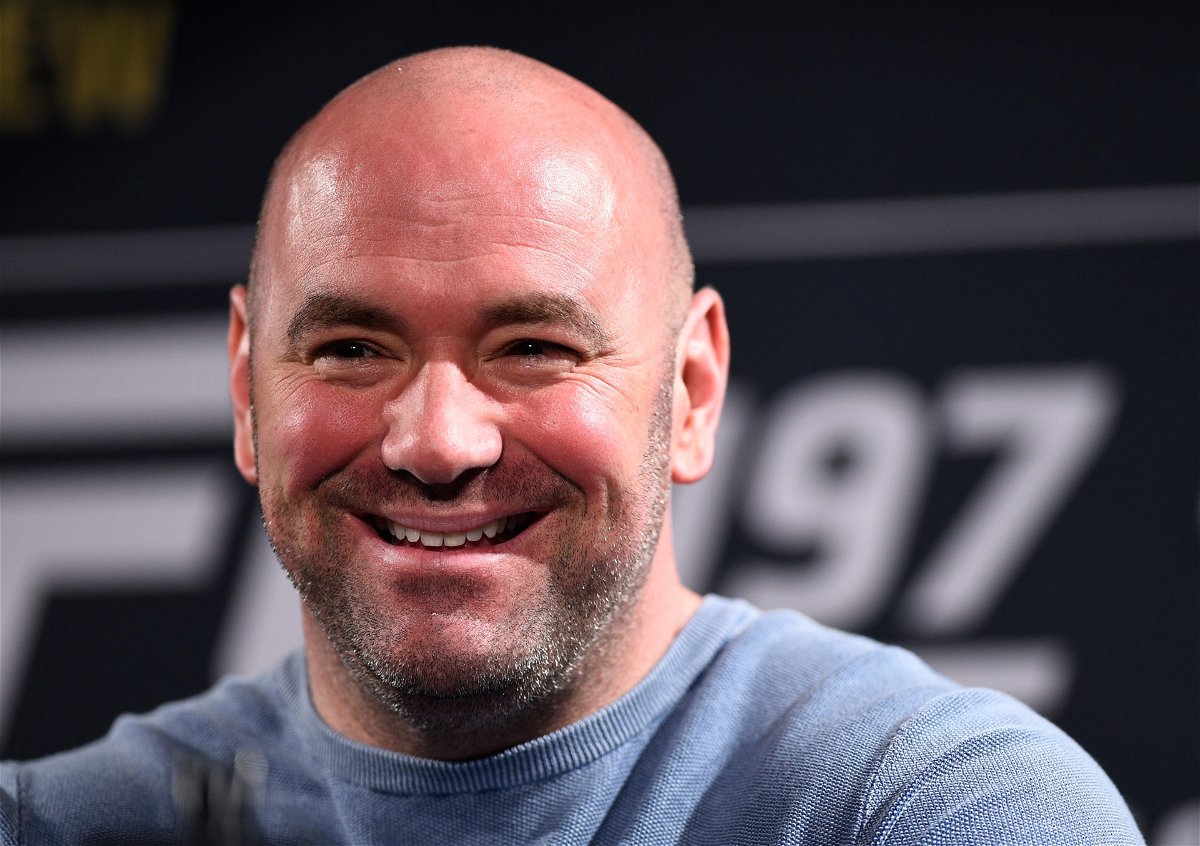 Dana White was once given a prognosis that he’d live for only a decade. Although it came as a shock, he was quick to work on his body. The outcome indeed surprised the fans. The UFC president transformed his body and gave credit to the ketogenic diet. However, he agreed to get bored by eating the same things repeatedly. So he posted a video on social media with the intent of helping his followers.

White recently posted a video on Instagram where he disclosed the various ketogenic alternatives he himself used. While people appreciated the effort and praised his new looks, White wasn’t shy of interacting with the fans.

Recently, Dana White took to Instagram to reveal the food options he had during his keto diet. The keto diet mainly focuses on high fat and low carbohydrate in order to induce ketosis, i.e., the breakdown of fat into ketones. This diet has become popular, and many celebrities, along with the UFC lynchpin, have vouched for it with proof.

White put all the products he used as alternatives during his diet in the video. He wrote, “People have been askin me for keto options. These are some awesome keto alternatives.” White put forth pasta, popcorn, electrolytes, protein shakes, bread, muffins, and peanut butter cups. Although it was not a promotion, many fans thought of it as one. However, many others praised White, as he looked good and younger.

Furthermore, White interacted with the fans in the comments section. He replied to many comments with emojis to acknowledge the praise. Moreover, he even responded to questions to prove that the diet worked wonders for him.

Here’s what people had to say:

Definitely looking lean sir, real question is how has being on this keto diet effected your energy for workouts. Specifically lifting @danawhite
White replied: it’s been incredible! More energy, great workouts, all my health issues went away in 5 months,… 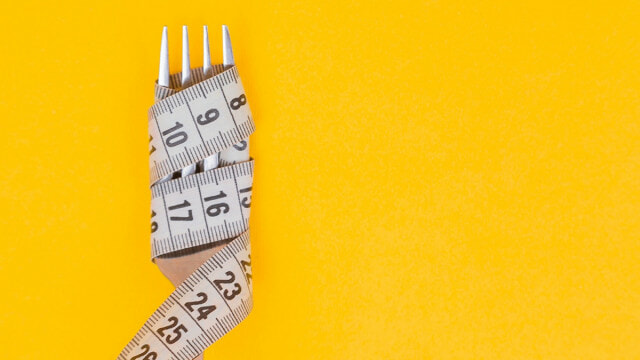