A ketogenic diet is low in carbohydrates and high in fats.

A team of researchers led by UC Santa Barbara scientist Thomas Weimbs released the findings of a clinical trial that provides the first proof that ketogenic diets may be safe and effective for people with polycystic kidney disease (PKD). A mouse experiment that was carried out a few years ago that Weimbs did not anticipate working at the time served as the inspiration for the use of such diets.

Somehow, the experiment worked. Giving less food to lab mice whose genomes had been modified to cause PKD resulted in a significant improvement in their kidney disease. The Weimbs team then analyzed the mechanism behind the shocking impact and discovered that ketosis was responsible.

The same outcome was obtained when lab animals were put into a state of ketosis using a ketogenic diet, intermittent fasting, or the ketone beta-hydroxybutyrate (BHB). Because of how blatant the results were, the researchers had to confirm the genotypes of the animals to be sure they hadn’t made a mistake. The animals’ kidney cysts really decreased as a result of ketosis, a fasting reaction that is also the foundation of many popular diets.

“Our findings had a huge impact,” said Weimbs. “They made a big splash in the field.” So big, in fact, that many patients with PKD started to follow ketogenic diets attempting to slow down or even improve their disease that involves painful, fluid-filled cysts in the kidneys and affects millions of people worldwide, impairing the organs’ function and often requiring dialysis in the later stages of the disease.

Now, in a first-of-its-kind study that appears in the Clinical Kidney Journal, Weimbs and colleagues take a closer look at the real-life experiences of a cohort of patients with autosomal dominant PKD (the more common form) who have undertaken ketogenic dietary interventions. It’s an effort to gain a clearer picture of how ketogenic and time-restricted diets can be used to manage this disease.

Their conclusion? Ketogenic dietary interventions “may be safe, feasible and potentially… 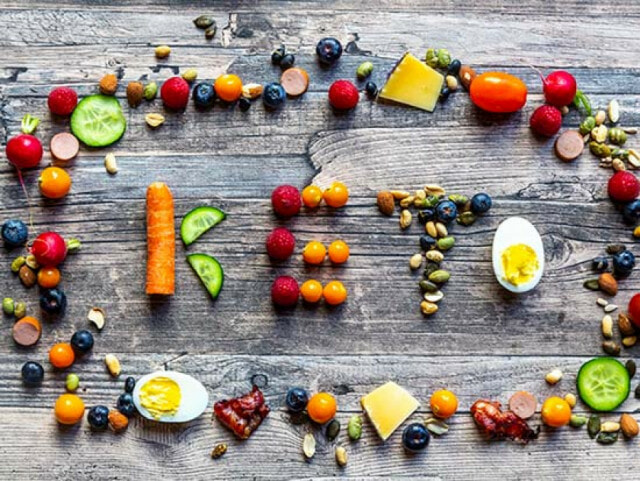