ccording to the World Health Organisation report of 2020, 58.1 percent of people in Pakistan are overweight, and 43.9 percent of the population is suffering from obesity. Obesity is a risk factor for developing diabetes, hypertension and cardiovascular diseases.

Many diet plans have been used to reduce weight in earlier decades. A majority of them focused on low-carb intake but kept protein in moderate to high amounts. The ketogenic diet, on the other hand, not only focuses on cutting down on carbs but also recommends reducing proteins, as amino acids in proteins also lead to glucose formation and prevent ketosis.

Russel Wilder first used the ketogenic diet to treat epilepsy in 1921. He also coined the term “ketogenic diet.” The ketogenic diet has also been tested and used in closely monitored settings for cancer, diabetes, polycystic ovary syndrome and Alzheimer’s disease.

Carbohydrates are the primary source of energy production in body tissues. When the body is deprived of carbohydrates due to reduced intake to less than 50g per day, insulin secretion is significantly reduced and the body enters a catabolic state. Glycogen stores deplete, forcing the body to go through certain metabolic changes. Two metabolic processes come into action when there is low carbohydrate availability in body tissues: gluconeogenesis and ketogenesis – the increased breakdown of fats that result in fatty acids which are metabolised to ketones. As long as the body is deprived of carbohydrates the metabolism remains in the ketotic state. The nutritional ketosis state is considered quite safe, as ketone bodies are produced in small concentrations without any alterations in blood pH. The ketone bodies so synthesised can be easily utilised for energy production by the heart, muscle tissue and kidneys. The ketone bodies can also cross the blood-brain barrier to provide an alternative source of energy to the… 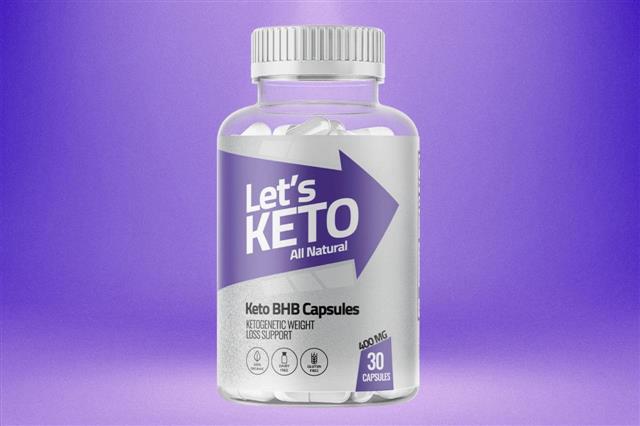 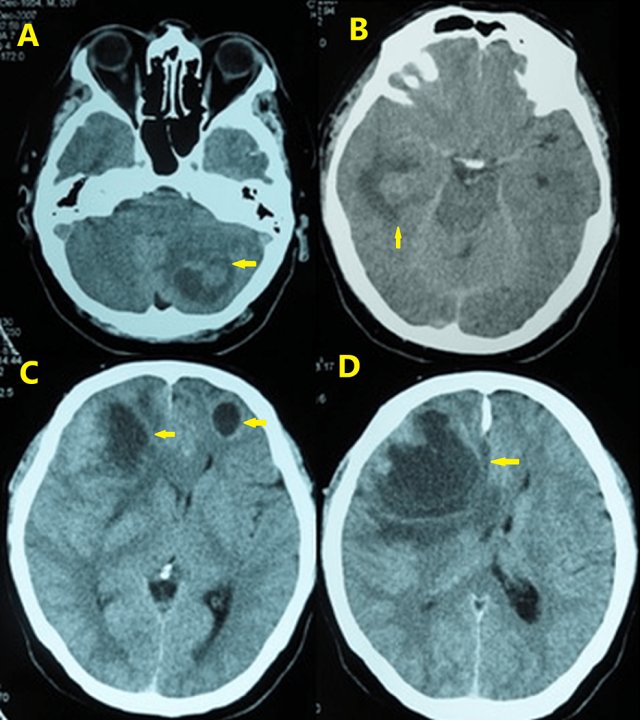 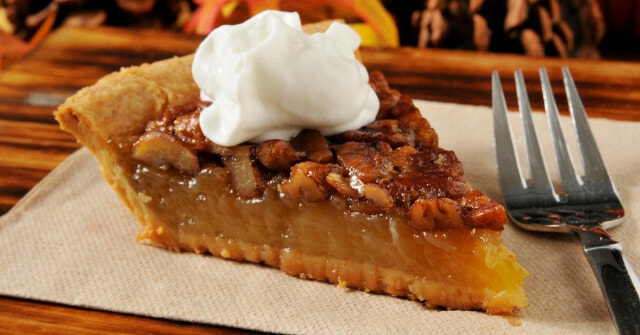