fCauliflower has made a huge comeback in recent years. While you can roast or steam it for a quick and tasty way to get your veggies in, you can also get pretty creative with it. From cauliflower wings to cauliflower rice, this cruciferous veggie can replace just about everything — even so far as cauliflower steaks and pizza crusts. It’s low in calories, carbs, and fat, so it’s easy to see why it’s popular among keto dieters and people with diabetes looking for low-carb food options.

The recognizable white cauliflower isn’t the only option, though. There are purple, orange, and green varieties, thanks to different pigments (which are usually also antioxidants, so vary the colors for more nutrients). Regardless of the shade, all cauliflower tends to have a similar flavor — mild and nutty with slight sweetness. You can eat it raw or cooked, which has a slight effect on the taste. Raw cauliflower is a little more bitter than its cooked counterpart.

Like most produce, cauliflower is best enjoyed when it’s in season, which is during the fall months, according to U.S. Department of Agriculture (USDA). But don’t let that stop you from picking up some cauliflower the remainder of the year — it’s easily found in the freezer section of most grocery stores year-round.

The taste and versatility aren’t the only reasons to add cauliflower to your regular meal plan. Cauliflower is also packed with numerous potential health benefits. Here are seven more to consider.

1. Cauliflower Is Rich in Free-Radical-Fighting Antioxidants

“Being part of the brassica (cruciferous veggie) family, cauliflower is rich in special types of antioxidants called phytochemicals, which are known to help fight off free radicals from causing damage and aging to our cells,” says Jenna Volpe, RDN, who is based in Austin, Texas. She adds that cauliflower also contains antioxidants such as anthoxanthins, flavonoids, chlorophyll, quercetin, and coumaric acid.

Free radicals are unstable atoms that wreak havoc on cells, but antioxidants are sometimes referred to as “free radical scavengers” because they stabilize and neutralize them. Free radicals happen naturally in the body, but… 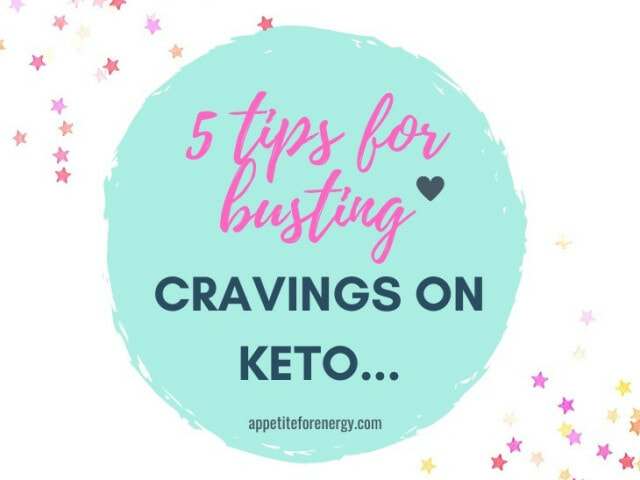